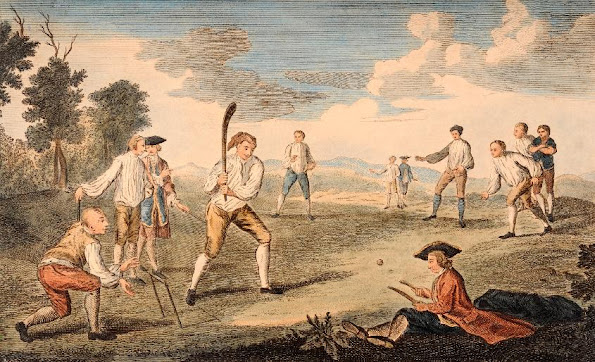 The word Cricket is suggested to be derived from an old English word “Creag”. It is the world’s second-largest spectator sport after Football. The origin of cricket dates back to 1300 when on Thursday, 10th March, King Edward II played creag and other sports at Westminster. Then on Monday, 17 January 1597 in Saxon and Norman times, children playing in the weald created a new game called cricket. In 1611, it was played as an adult sport for the first time. Then in 1660 cricket started attracting gamblers for the first time. Later in 1709 the first known game was played in which teams used county names.

In the 17th century, cricket started expanding to other countries like America, India, South Africa, Australia, and New Zealand. In 1744, the laws of cricket were summarized for the very first time and these laws were again amended in 1774. The first well-known club was London in the early 18th century. In 1787 MCC (Marylebone Cricket Club) was formed which is currently the most active cricket club. Lord’s Cricket Ground was also opened in 1787 and is known as Home of Cricket.

In 1815 on the eve 17th June, British soldiers played a cricket match in the Bois de la Cambre Park in Brussels after the Battle of Waterloo. In 1839, County Clubs were formed for the first time. Then in 1864, legislation of overarm bowling was first introduced and is considered one of the boldest innovations in the history of the game.

It was in 1844 when the first-ever international game was played between the sides of the USA and Canada. Then in 1859, the first-ever overseas tour took place when the Australian team traveled to England. The era between 1890 and 1914 is widely regarded as “The Golden Age of Cricket” because, in this period, the game evolved immensely in terms of skills. In 1889, it began with four balls per over and was played like that till 1947. In 1947, the laws of cricket allowed eight balls per over. On 15th June 1909, Imperial Cricket Conference (Old term for ICC) was founded at Lord’s with Australia, England, and South Africa as its members. Among the other notable points in the history of the game is the suspension of South Africa from the year 1970 to 1991 as a result of the anti-apartheid movement.

In 1977, World Series Cricket (WSC) was organized by Kerry Packer and his Australian Television network, Nine Network. It was a commercial tournament that had an impact on the game in various ways. In 1971, the first limited-overs international game took place at Melbourne Cricket Ground (MCG), Australia. In 1979, West Indies won the first world cup. 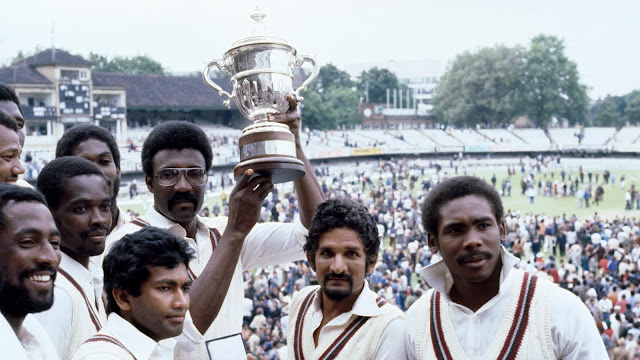 Then in 1992, Third Umpires were introduced. Later in June 2001 ICC established a "Test Championship Table" and, in October 2002, a "One-day International Championship Table". In 2004 ICC introduced the Inter-continental cup which brought first-class cricket to 12 nations.

Then it was in 2007 when the inaugural Twenty20 World cup tournament took place which changed the game in numerous ways. India’s victory in WT20 2007 paved the way for the Indian Premier League Tournament which was staged in 2008 for the first time. Twenty20 format has been a major development as it attracts more spectators from various parts of the World. In 2017 the number of full ICC members was increased to twelve with Afghanistan and Ireland as the latest entries. In 2021 the first World Test Championship was concluded and New Zealand emerged as champions. 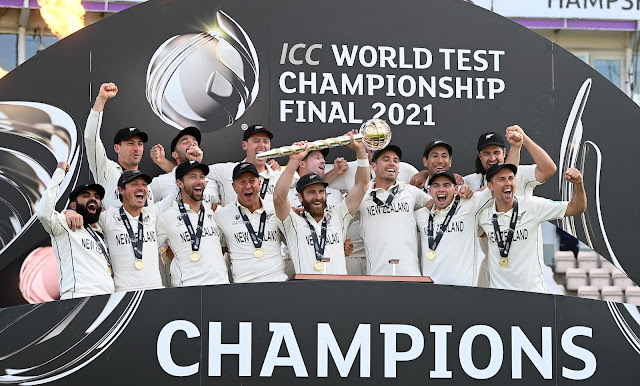 This game has ultimately evolved in the past couple hundred years and it continues to grow as a major sport worldwide.

Popular posts from this blog

Why is lord’s called “Home of Cricket”? – A Brief History of Lord’s Cricket Ground 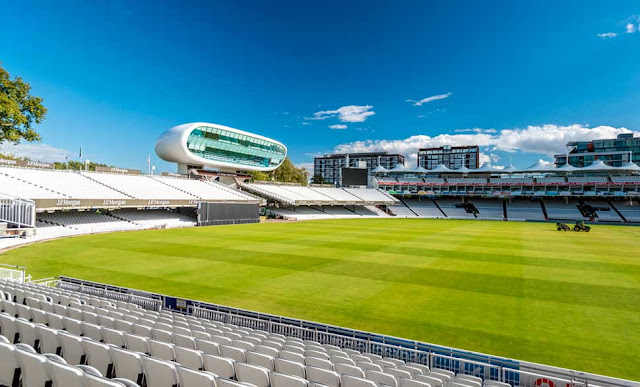 Lord’s Cricket Ground located in St John’s Wood, London, England is the most prestigious cricket venue in the World. Lord’s Cricket Ground commonly known as Lord’s is named after its founder Thomas Lord. It is owned by Marylebone Cricket Club (MCC) and was the home of the International Cricket Council (ICC) until August 2005. Its founder Thomas Lord (Born. November 23, 1755 – Died. January 13, 1832) was a first-class cricketer from 1787 to 1802. Lord made a total of 90 first-class outings throughout his career. As a ground staff bowler, he was primarily connected with Middlesex and Marylebone Cricket Club (MCC). Lord is well known for establishing Lord's Cricket Ground. This venue is still considered the home of the England and Wales Cricket Board (ECB), the European Cricket Council (ECC) and, Middlesex County Club. Lord’s has the world’s oldest sporting museum. Lord’s is currently located on the third of three sites that its founder, Thomas Lord developed between 1787 and 18
Read more 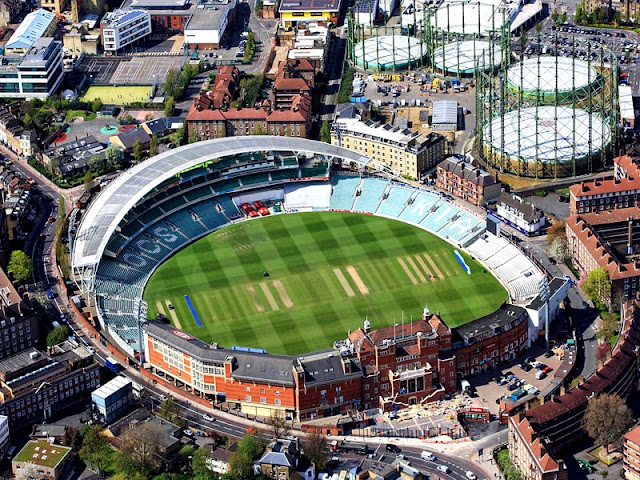 5. The Kia Oval (South-London – England) The Oval is an International Cricket Ground situated in Kenington, south London. The Oval is considered the home ground of Surrey County Cricket Club. This ground was opened in 1845 and holds the record of being the first cricket stadium to host a test match in England only the second in the World after Melbourne Cricket Ground. This ground has a seating capacity of 27500. There are two ends at Oval, the north-western end is called the Vauxhall End and the opposite end is called the Pavilion End. The Oval has hosted several historically noteworthy athletic events in addition to cricket. It hosted England's first international football match, against Scotland, in 1870. It was the site of the inaugural FA Cup final in 1872, as well as subsequent finals between 1874 and 1892. It hosted the England v. Wales and England v. Scotland rugby international matches in 1876, as well as rugby's inaugural varsity match in 1877. It also hosted the 201
Read more